Welcome to the Adam Fields website – the home for everything you ever wanted to know about Amsterdam-based stand up comic Adam Fields.

Adam has performed thousands of comedy shows at comedy venues, theatres, festivals, student and corporate events around the world. He is a veteran of the Dutch comedy circuit and is a regular house comic at the Comedy Café Amsterdam.

Originally from London, and now resident in Amsterdam, Adam brings laughter to international audiences with his animated style and British humour. 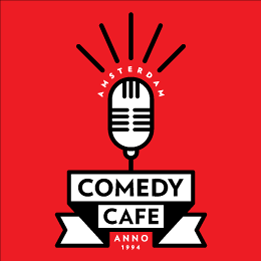